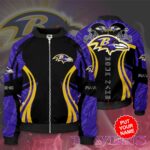 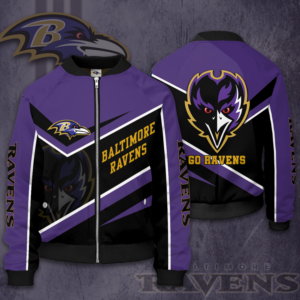 Free worldwide shipping on all orders over $90

Questions? Request a Call Back

This Baltimore Ravens Bomber jacket for man features a team logo on the front left chest. The material is a polyester/microfiber blend to keep you warm while showing off your loyalty to the team. Wear this piece to a game or any event and be sure to catch plenty of compliments from fellow fans!

Baltimore Ravens Personalized BR Bomber Jacket also offers shirts that are both short sleeved and long sleeved so you can decide which style is best for you!

There are no reviews yet.